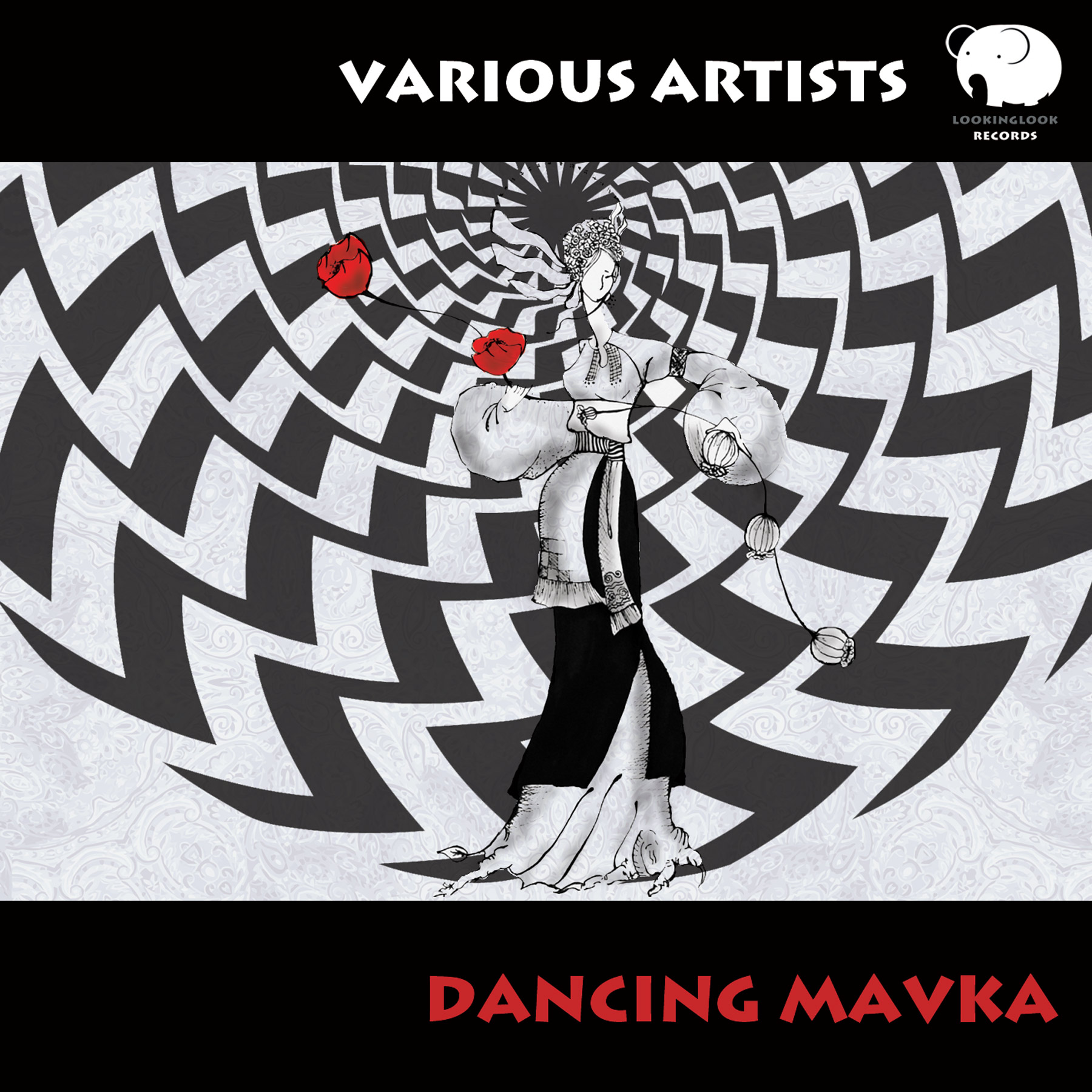 Under the psychedelic rhythms with classic Goa trance sound, we'll go on a sunny walk to the dancing Mavka - one of the Slavic mythical creatures living in swamps and forests.

The main feature of this compilation is that it consists of composition only Ukrainian projects. Some of them are already well known to fans of psychedelic electronic music, it is such projects as: Zelur Project (better known under the name of SynSUN project), Sky Technology, Spirit Medicine, Celestial Consciousness and ShizoLizer Gin.

Another feature of this release is the fact that it's a debut for several 'newcomer-projects', such as: Pandemicus, Jyotish, Ufomatka and Space Vibes System.