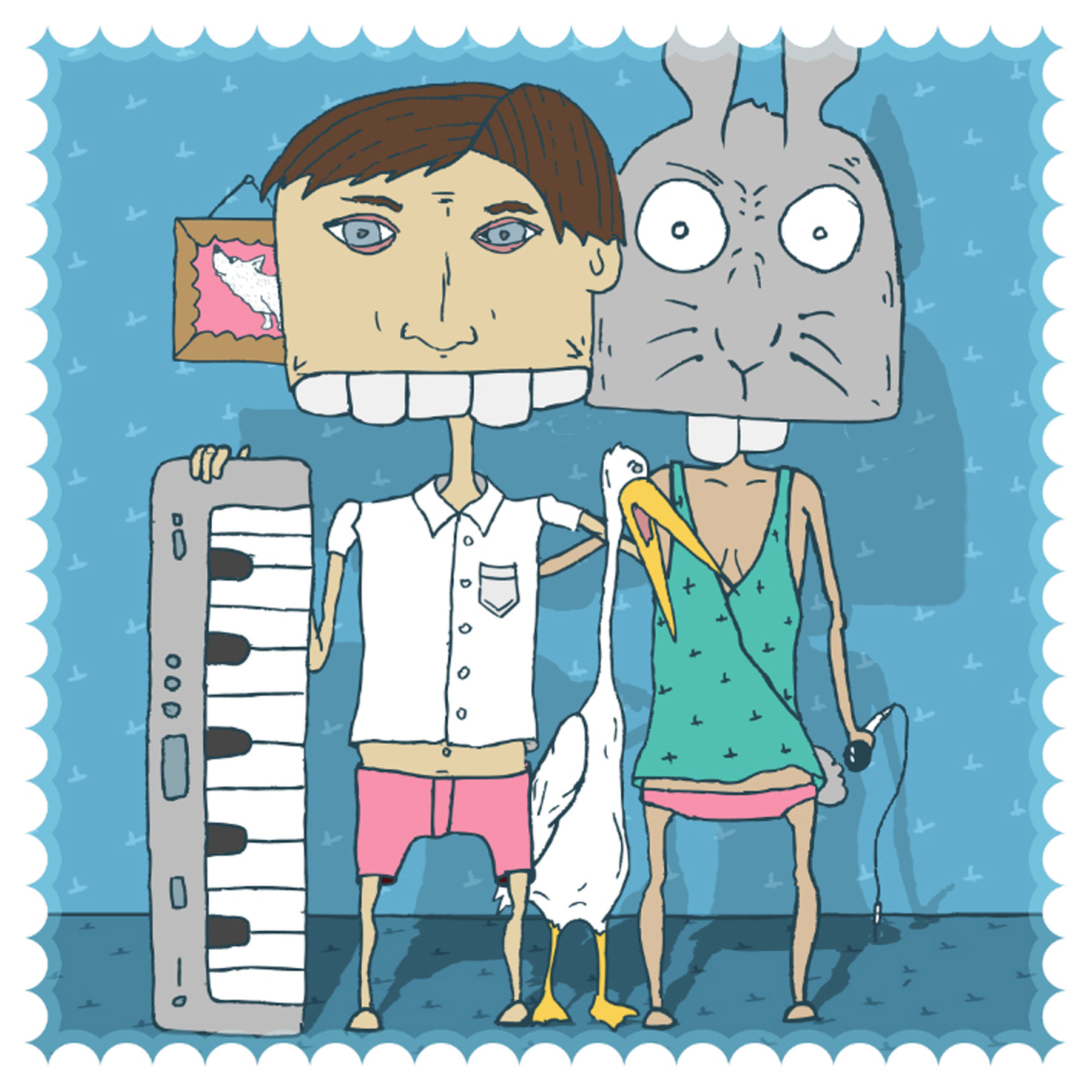 We would like to offer you two original tracks of Hypnotriod and three remixes from well-known Ukrainian projects Tentura, Unusual Cosmic Process and collaboration between producer Irukanji and flutist JazzyFlute.

As a result, we have this so-called micro-compilation, which goes just perfect on a moon glade, sea coast or simply a bathtub with warm water and the lights switched off.

Have a good mood!